Any response to Uri must factor in the Pakistani state's relationship with non-state actors. 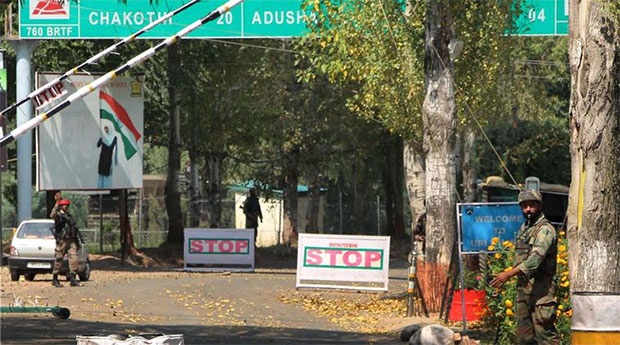 In his September 27, 2016 article, Professor Ashutosh Varshney surveys the relationship between modern states and non-state terrorist organizations and assess where Pakistan fits in. Professor Varshney's concluding arguement is that the Pakistani state may shut down the terrorist organizations that attack Pakistan but will continue to protect terror groups that attack India (or elected governments in Afghantistan), until the operational utility of such organizations decline.

Read the full article at The Indian Express.