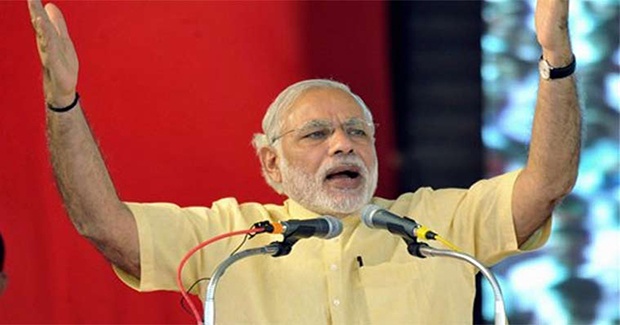 Ashutosh Varshney in The India Express, "My previous column interpreted the external features of PM Narendra Modi’s idea of Indian nationhood. Modi, I argued, is redefining the idea of India by emphasising the blood ties of India’s “diaspora” with the “homeland” — politically, if not legally. His concept is closer to the German-Japanese conception of nationhood than the French-American one, which relies on birth in a territory, not blood ties. India’s Constitution-makers had rejected the German-Japanese model.