Reflections on the Work of Lloyd and Suzanne Rudolph 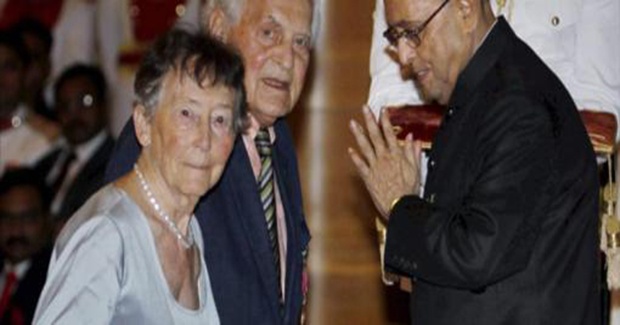 The Rudolphs, as they were often called, will be greatly missed as scholars of South Asian politics. They generated new ideas, concepts and arguments. They nurtured generations of students and younger colleagues. They provided intellectual stimulation to all who met them. They turned, along with some terrific colleagues, the University of Chicago into a leading centre of learning on South Asia. Peer groups elected Susanne to several great professional honours, the two most important being the presidencies of American Political Science Association and the Association of Asian Studies. The Government of India honoured them both in 2014, when they received Padma Bhushan for their scholarly contributions on India.

After over six decades of marriage and intellectual companionship, Lloyd and Susanne Rudolph are no more. On 23 December 2015, aged 85, Susanne died. About three weeks later, on 16 January 2016, Lloyd followed her. He was 88. They met as PhD students at Harvard in the early 1950s and retired, in 2002, as professors of political science at the University of Chicago, where they served for nearly four decades. Read more about the contribution and lives of the Ruldoph's in Econmic & Political Weekly .