The Return of the Cow 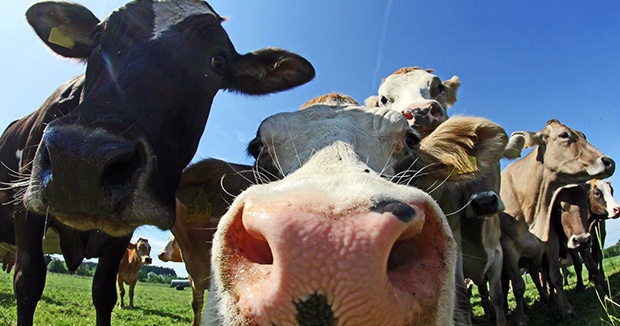 In his August 23, 2016 article about the political implications of the return of cow protection in India, Professor Ashutosh Varshney puts forth two arguements:

1. Prime Minister Modi spoke vehemently against recent attacks on Dalits by cow protection vigilantes, but not when Muslims were attacked. This difference is rooted in electoral and ideological considerations. The BJP won more Dalit votes than the Congress in 2014, literally for the first time. Dalit vote has become important, even critical, to BJP's electoral fortunes: both next year in state elections and quite possibly in the 2019 parliamentary elections.

2. By promoting the symbol of the cow as something that can unite the Hindu community, Hindu nationalists are running into a serious contradiction. For a whole variety of reasons, Dalits cannot embrace a cow protection platform and will only be alienated further. Some other lower castes might also want to take distance.

Read the full article at The Indian Express.