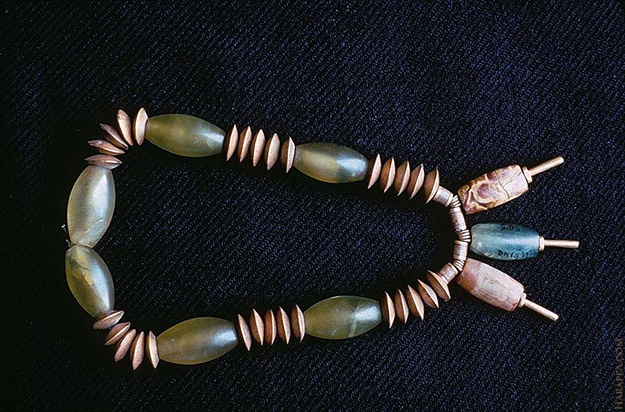 Brown University History Professor, Vazira Zamindar recently contributed to two episodes of the BBC podcast series, the Museum of Lost Objects. The series traces the histories of antiquities and landmarks that have been destroyed or looted in Iraq and Syria, India and Pakistan. Segments from this July are part of the programming commemorating the 70th anniversary of the partition of India and Pakistan.

Professor Zamindar contributed to an episode titled, "The Necklace that Divided Two Nations." The episode considers artifacts that were so precious neither country would let the other have the whole.  Listen to or download episodes from the entire series.