Varshney in the Indian Express on the US Dystopian Election 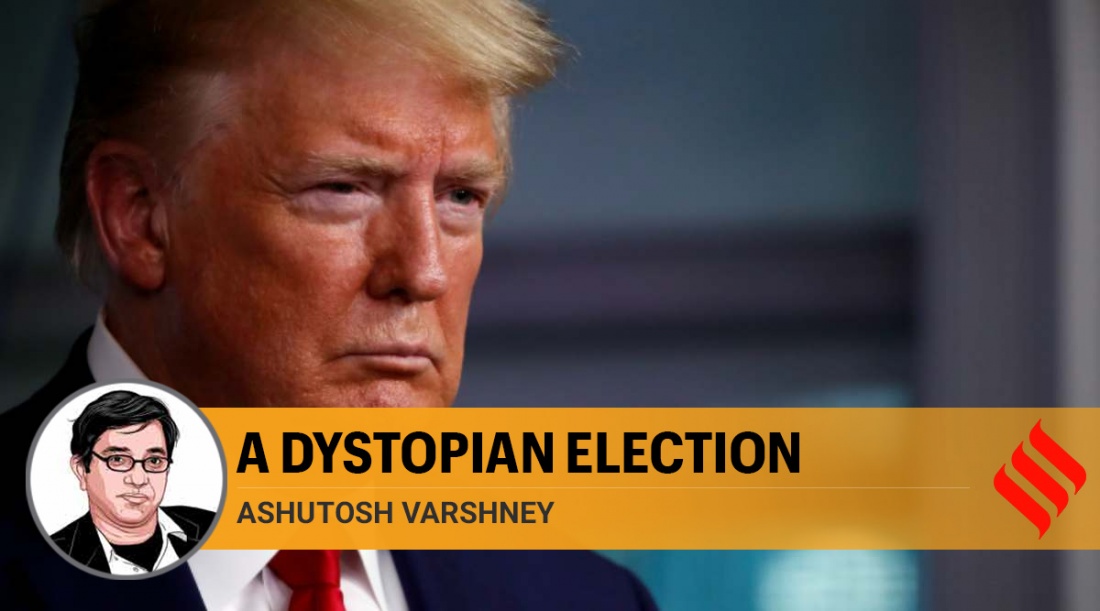 Samuel Huntington was famous for his political insights and arguments.  In Political Order in Changing Societies (1968), arguably his most influential book in political science, he wrote that America had "a political system as baffling to understand as it is impossible to duplicate".  He also coined the term "Tudor polity" for the American political system. In Professor Varshney's October 5th, 2020 Indian Express column, "Institutional oddities of US polity mean Trump could win an election he lost," he applies Huntington's insight to the current US presidential campaign and calls it dystopian. Read the full article.