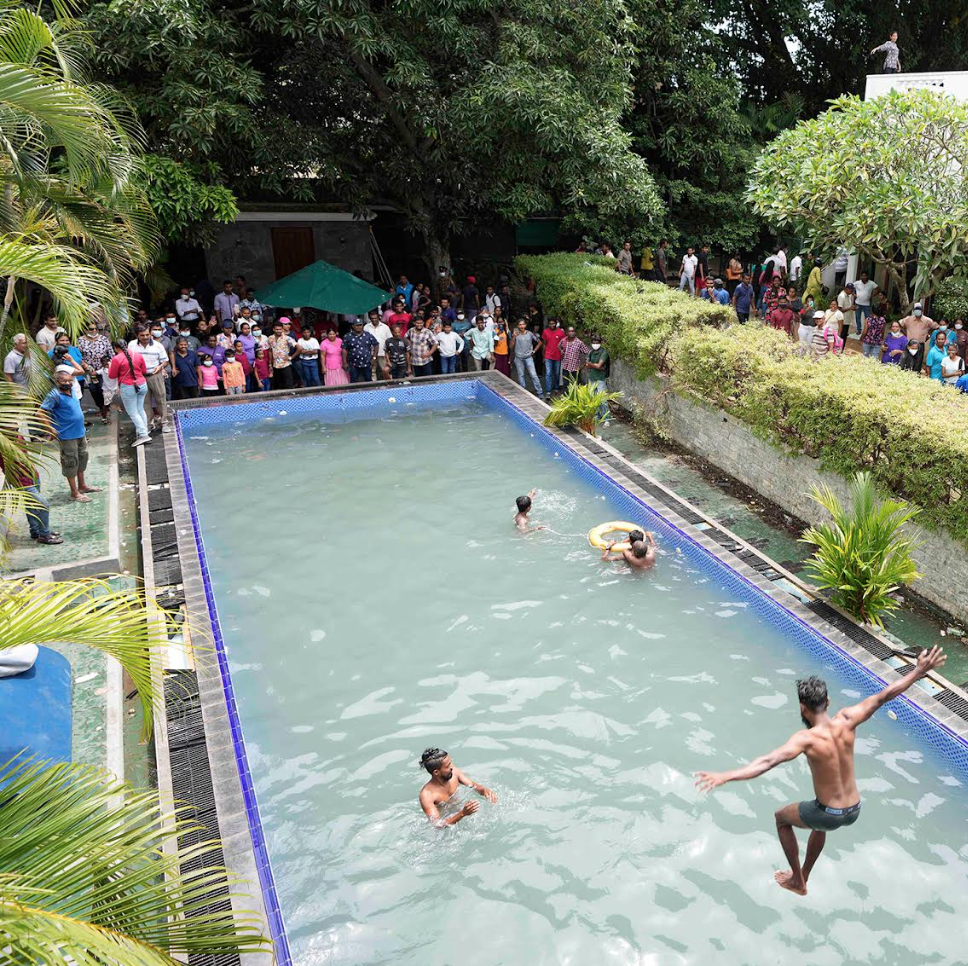 It was the culmination of a protest movement known as the ‘Aragalaya’ which had been growing for months amidst Sri Lanka’s economic crisis and its leaders’ corrupt, inept response. For the next few days, surreal images were broadcast around the world of Sri Lankan citizens of all stripes milling throughout the Palace, picnicking on its lawns, and swimming in its pool.

But almost as surprising as the images was how quickly, within weeks, the country seemed to revert to the status quo.

On this episode, Dan Richards talks with Dr. Paikiasothy Saravanamuttu, an expert on Sri Lankan politics and founder of the Center for Policy Alternatives in Sri Lanka. He explains where the crisis came from, what led to the surreal protests this summer, and where the Aragalaya goes from here.