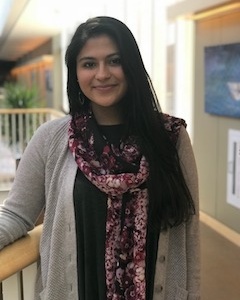 The partition of India and Pakistan in 1947 is often read as a conflict over land that eventually led to the birth of two nation-states. The consequent mass population ex-change and violence contributed to the formation of distinct national identities. Whilethis is significant, the dialogue over partition often glosses over the female experience. When in fact it can be argued that the female body and image were intricately affectedand used. Drashti seeks to historically, politically and socially understand the extent of gendered violence on all "sides" of partition and how women were used in ethnic identity formation.