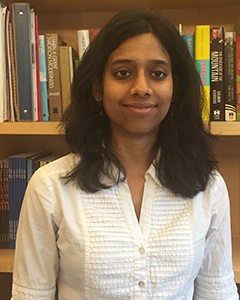 The project is a lab-in-the-field experiment in India to investigate if a moderate law is more likely than a radical one to change behavior influenced by social norms. Groups of high-caste and low-caste individuals will be employed as subjects to study how laws fare when they support a group that is different from one’s own group. The experiment involves norm elicitation followed by studying subjects’ behavior under the influence of a new law. This study will provide a first causal analysis of how collective behaviors change when a law is introduced in the presence of a conflicting social norm.