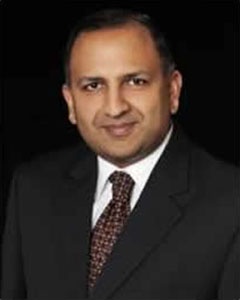 Pratap Bhanu Mehta is president and chief executive of the Centre for Policy Research (CPR), new Delhi.  He is a political scientist who has taught at Harvard University, Jawaharlal Nehru University, and the New York University School of Law. His areas of research include political theory, constitutional law, society and politics in India, governance and political economy, and international affairs.