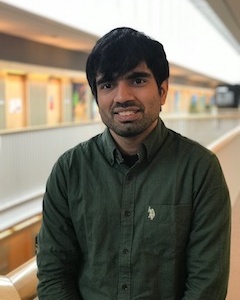 In a landmark decision in November 2016, the government of India made the two highest denomination currency notes illegal overnight. While this move was proposed for potential future benefits, it resulted in severe liquidity constraints for many households as these two notes constituted 85% of the total currency in circulation. In this project, Sagar seeks to study the short run and medium run impact of these liquidity constraints on the household income and consumption using the CMIE panel dataset. By studying the heterogeneity in the effects, Sagar will also explore which groups were affected most by this policy.