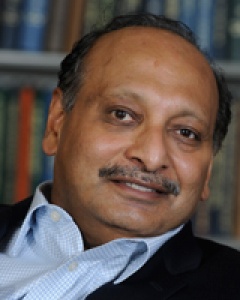 Professor Mehta has taught at several universities, including Princeton, Cornell, MIT, University of Chicago, University of Pennsylvania, Hull and Amherst College. He is the author of The Anxiety of Freedom: Imagination and Individuality in the Political Thought of John Locke(Cornell University Press, 1992) and Liberalism and Empire, (University of Chicago Press, 2000). Liberalism and Empire was awarded the J. David Greenstone prize for the best book in Political Theory by the American Political Science Association in 2002. In 2003, Mehta was one of ten recipients of the prestigious “Carnegie Scholars” prize given to “scholars of exceptional creativity.” He has a forthcoming book titled A Different Vision: Gandhi’s Critique of Political Rationality.