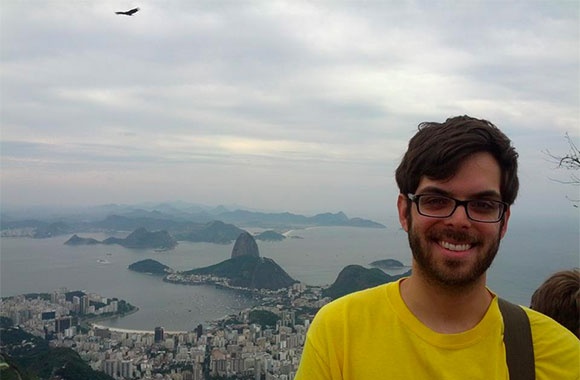 What got you into researching populism in Brazil?

I am especially interested in the politics of development and social inequality in twentieth-century Brazil. Populism as a political vocabulary is central to that history. Thus, even though historians in recent years have called into question whether populism itself is a useful category of analysis—does it implicitly rob workers of agency? does it imbue so-called populist politicians with a sense of power that did not actually exist?—I believe there is still something salient about what historians have traditionally called populism.

Could you expand a bit more on your research and what you have found?

I will formally begin my field research in the winter of 2015. As of now, I am guided very generally by the goal of writing a social history of economic policy. In other words, I want to explore the ways in which state policies on issues of development and economy impacted the lives of real people and also the ways in which these policies were debated and presented in the media and through official channels.

Where do you think your research will go from here?

As I begin in earnest the process of archival research, I am excited to see how my project will evolve in the months to come.