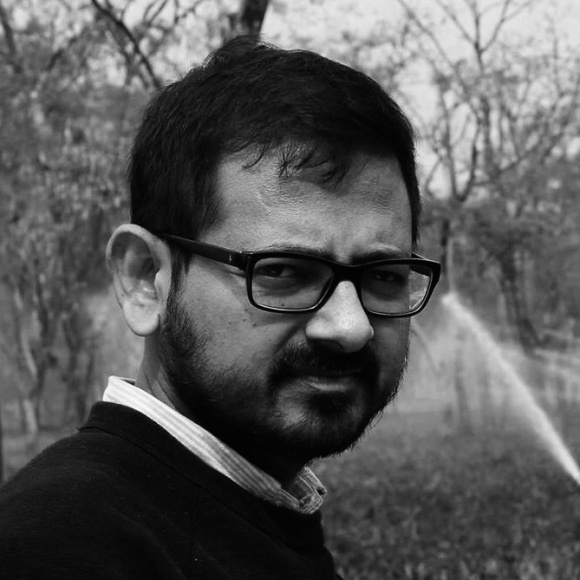 Arijit Sen is a journalist, a large part of whose work is in India’s northeast and the neighboring region. His current book project examines Assam in the context of India’s National Register of Citizens. It investigates the lives of people who stare at possible statelessness, disenfranchisement and the threat of expulsion from what has been their homeland for generations. The book will focus on families living on the shifting sandbars of the Brahmaputra and Beki rivers, their helplessness as well as their resistance to being erased, resistance that is expressed through different modes including music and poetry. In 2018, Arijit worked on the Amnesty International India report on detention centres in Assam.

With Amnesty International’s India office, Arijit has worked on communal violence in India with a specific focus on the riots in Muzaffarnagar. He worked on the team that created a tracker to document hate crimes against minorities in India. He has worked with the Rohingya in Bangladesh, and human rights defenders under threat in Manipur.