Analyzing Cosmopolitanism in Enlightenment Europe and Beyond 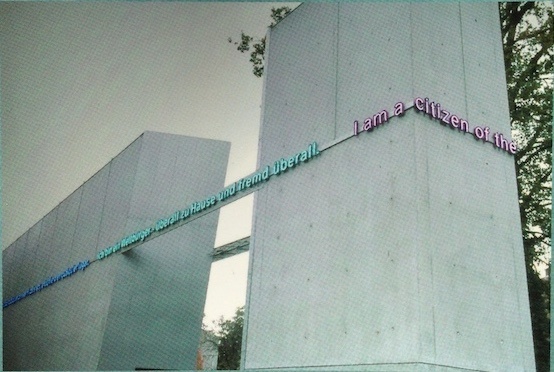 The research network Between Cosmopolitanism and Empire and the project Europe between 1815 and 1914 joined for the conference Revisiting the Imaginations of Europe and the World: Coming to Terms with Teleologies and Assessing Cosmopolitanism (April 2010) in an effort to explore the intersection of cosmopolitanism and Europe’s self-perception during a crucial period of modernity.

The nineteenth century was marked by the gradual decline of old empires and the rise of new ones, resulting in a political, legal and economic re-ordering of the European space in the search for stability. At the beginning of the period, the language of natural law began to weaken in the face of the emergent vocabularies of economics, geopolitics, and global law. Natural law’s persuasiveness in articulating foundational social values began to decline; so, too, did a particular vision of universalism, one closely allied to the cosmopolitan self-understanding. The conference critically discussed teleological understandings of Europe and explored the transformations of cosmopolitanism since the 18th century as well as imaginations of Europe from within and from without.

The conference furthermore reflected on empires and imperialism as it explored as well how prominent European vocabularies of economics, global law and geopolitics were exported, and how they were received in Latin America, Africa and Asia. For more information about the conference and its theme, see the conference webpage: www.helsinki.fi/cosmopolitanism/

The participants of the conference decided to publish the stimulating ideas and arguments produced during their stay in Helsinki and the edited volume Analyzing Cosmopolitanisms in Enlightenment Europe and Beyond is the result.