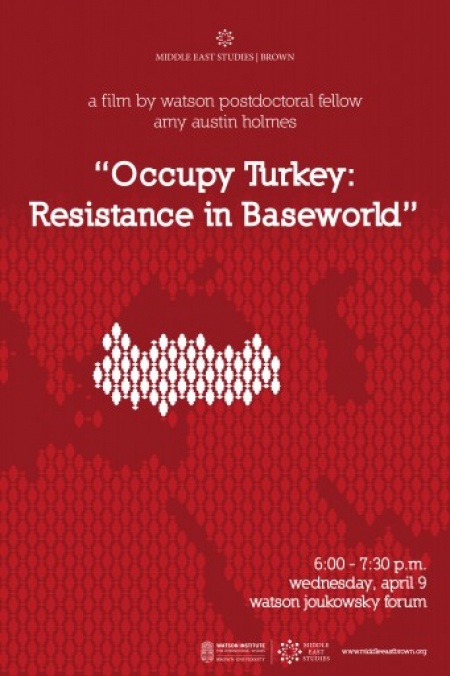 The film is 67 minutes long in English, with Arabic and Turkish subtitles.

Synopsis:  With over 1,000 military installations on foreign soil, the US has erected what some call an empire of bases. This film provides a glimpse into this little-known world, by taking a close look at the history of the American presence in Turkey — and the rise of resistance to it. In the 1960s this included demonstrations against the Navy’s port visits to Istanbul, strikes by unionized base workers, and kidnappings of American soldiers.

The Iraq War in 2003 triggered another severe crisis in bilateral relations and an upsurge of social protest around the world. However, while a number of countries condemned the US-led invasion, many simultaneously opened up their air space and allowed the full use of the military bases on their territory. Ankara, however, denied basing access for the invasion. As a result of decades of pressure from below, the Turkish parliament had succeeded in gaining increased control over US military activities in Turkey. This set an example for the Iraqi parliament which passed a resolution demanding the full withdrawal of all US troops and bases from Iraq by the end of 2011.

While overwhelming in firepower, the US military is increasingly accountable to democratic forces in countries that host US bases.