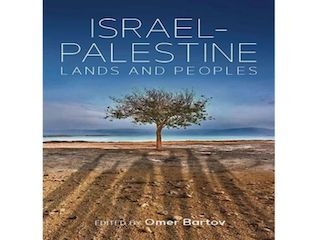 The conflict between Israel and Palestine has raised a plethora of unanswered questions, generated seemingly irreconcilable narratives, and profoundly transformed the land’s physical and political geography. This volume seeks to provide a deeper understanding of the links between the region that is now known as Israel and Palestine and its peoples—both those that live there as well as those who relate to it as a mental, mythical, or religious landscape. Engaging the perspectives of a multidisciplinary, international group of scholars, it is an urgent collective reflection on the bonds between people and a place, whether real or imagined, tangible as its stones or ephemeral as the hopes and longings it evokes. 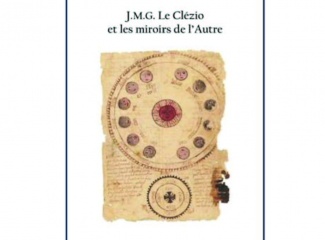 J.M.G. Le Clézio et les miroirs de l'autre, or J.M.G, Le Clézio and the Mirrors of the Other, is a study about the cultural and religious influences of the indigenous people in Mexico and Mauritius on the works of JMG Le Clézio, the French author who won the Nobel Prize in Literature in 2008. 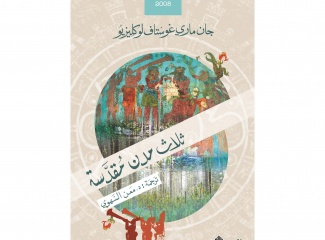 Chancah, Tixcacal, and Chun Pom are three cities on the Yucatan Peninsula in Mexico that were of great religious significance during the Caste War, waged by the Mayans against the Spanish colonizers in the late 19th century. In this book, J.M.G. Le Clézio, winner of the Novel Prize in Literature (2008), writes poetically about his experiences in these three cities that were once centers of worship for the "Talking Cross." Originally published in French in 1980, Maan Alsahoui has now translated Trois Villes Saintes into Arabic. 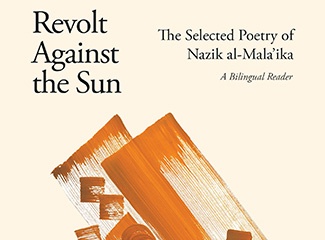 Revolt Against the Sun: The Selected Poetry of Nazik al-Mala'ikah (Emily Drumsta)

Best known for the innovative poetic forms she brought to a centuries-old Arabic poetic tradition, the Iraqi writer Nazik al-Mala’ikah was one of the most important Arab poets of the twentieth century. In Revolt Against the Sun, the first book dedicated entirely to Mala’ikah’s work, Emily Drumsta introduces this pioneering figure of Iraqi modernism to English-language audiences through lyrical translations of her poems and a substantial critical introduction. 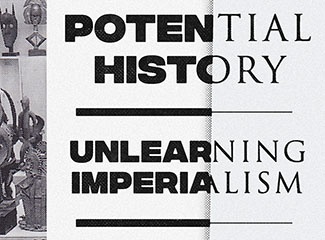 In this theoretical tour-de-force, renowned scholar Ariella Aïsha Azoulay calls on us to recognize the imperial foundations of knowledge and to refuse its strictures and its many violences. Read Ariella Aïsha Azoulay's interview with Jadaliyya on Potential History: Unlearning Imperialism. 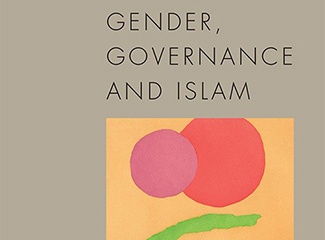 Analyzes the links between gender and governance in contemporary Muslim majority countries and diaspora contexts.

Following a period of rapid political change, both globally and in relation to the Middle East and South Asia, this collection sets new terms of reference for an analysis of the intersections between global, state, non-state and popular actors and their contradictory effects on the politics of gender. Edited by Deniz Kandiyoti, Nadje Al-Ali, Kathryn Spellman Poots 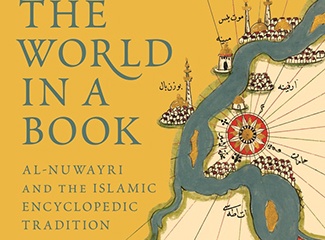 The World in a Book: Al-Nuwayri and the Islamic Encyclopedic Tradition (Elias Muhanna)

Shihab al-Din al-Nuwayri was a fourteenth-century Egyptian polymath and the author of one of the greatest encyclopedias of the medieval Islamic world—a thirty-one-volume work entitled The Ultimate Ambition in the Arts of Erudition. In the first study of this landmark work in a European language, Elias Muhanna explores its structure and contents, sources and influences, and reception and impact in the Islamic world and Europe. 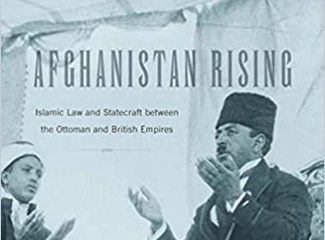 Debunking conventional narratives of Afghanistan as a perennial war zone and the rule of law as a secular-liberal monopoly, Faiz Ahmed presents a vibrant account of the first Muslim-majority country to gain independence, codify its own laws, and ratify a constitution after the fall of the Ottoman Empire. 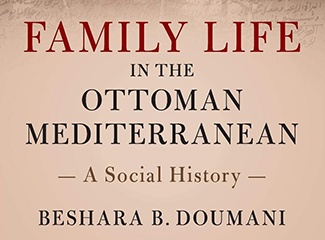 In writings about Islam, women and modernity in the Middle East, family and religion are frequently invoked but rarely historicized. Based on a wide range of local sources spanning two centuries (1660–1860), Beshara B. Doumani argues that there is no such thing as the Muslim or Arab family type that is so central to Orientalist, nationalist, and Islamist narratives. In his comparative examination of the property devolution strategies and gender regimes in the context of local political economies, Doumani offers a groundbreaking examination of the stories and priorities of ordinary people and how they shaped the making of the modern Middle East.