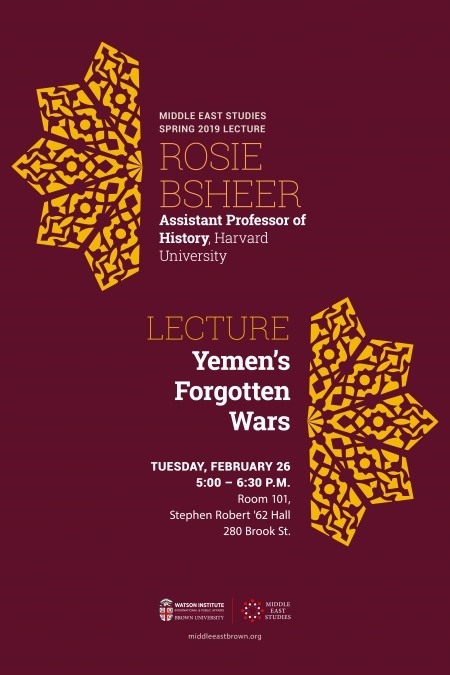 A most deafening silence has prevailed in the academic world since Saudi Arabia, the United Arab Emirates, and their allies launched a war on Yemen in March 2015. With the exception of a few scholars of Yemen, most academics have all but turned a blind eye to the urgency of critical analysis on the humanitarian, sociopolitical, and environmental catastrophes overtaking the southwestern region of the peninsula. This has opened up the field for “instant experts” to dominate what little knowledge has been produced on Yemen, with little to no rigorous analysis of the country’s political, social, economic, and cultural history. Embedded within the nexus of think tanks, public relations firms, and governments, these “experts” have instead prioritized the security concerns, national interests, and dominant narratives of external powers and their local allies over those of the people bearing the brunt of unfathomable violence. Geopolitics is thus reduced to a simple game of identity politics that privileges the (un)analytical category of “sectarianism.” This talk will show how decades of destructive Saudi intervention and subsequent US counterterrorism policies in Yemen have actually produced the current reality in the country. It will take off in the mid-twentieth century with the political sociabilities, dreams, and struggles of ordinary Yemenis and the ways in which these have since became embroiled in successive regional and global conflicts, with devastating effects.

Rosie Bsheer is a historian of the modern Middle East at Harvard University. She is the author of Archive Wars: Spectacle, Speculation, and the Politics of History in Saudi Arabia (under contract with Stanford University Press) and “A Counterrevolutionary State: Popular Movements and the Making of Saudi Arabia,” (Past and Present, February 2018). Rosie is associate producer of the 2007 Oscar-nominated film My Country, My Country, co-editor of Jadaliyya e-zine, and associate editor of Tadween Publishing.