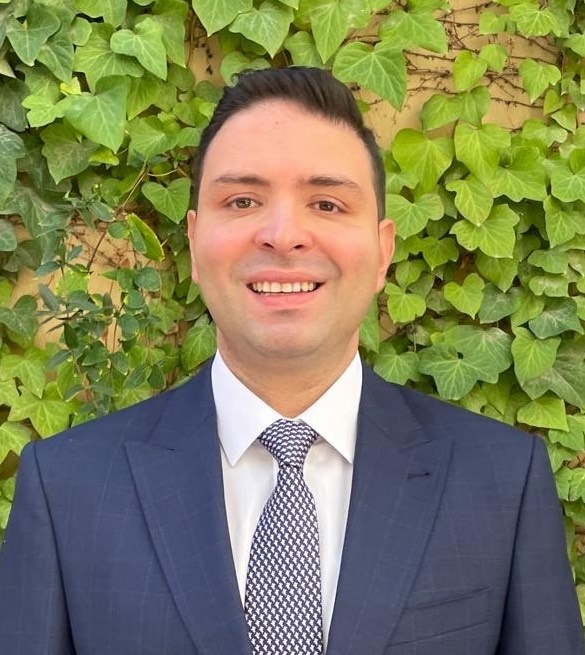 Abdel Razzaq Takriti is the inaugural Arab-American Educational Foundation Chair in Modern Arab History and the Founding Director of the Arab-American Educational Foundation Center for Arab Studies at the University of Houston. He holds a PhD from St. Antony’s College, Oxford, and has published widely on modern Palestinian history as well as on the themes of anticolonialism, revolution, state formation, and intellectual traditions. Professor Takriti’s articles have appeared in leading journals including the American Historical Review, Radical History Review, and Journal of Palestine Studies. His book Monsoon Revolution: Republicans, Sultans, and Empires in Oman (Oxford University Press, 2013; paperback edition, 2016) was a finalist for the Royal Historical Society’s Gladstone Prize for best debut book in non-British history. He is the co-author, with Karma Nabulsi, of the digital humanities project The Palestinian Revolution (University of Oxford Department of Politics and International Relations, 2016), which received the 2019 Middle East Studies Association of North America (MESA) Undergraduate Education Award.

Brown University has now become home to a faculty chair in Palestinian Studies. Named after Mahmoud Darwish, a towering and beloved figure of Palestinian and Arab literature and humanistic values, this chair is the first of its kind at a major research university. We are immensely grateful to the group of donors who have come together to make the chair a reality. Its establishment signifies Brown’s commitment to the vitally important field of Palestinian Studies in perpetuity.