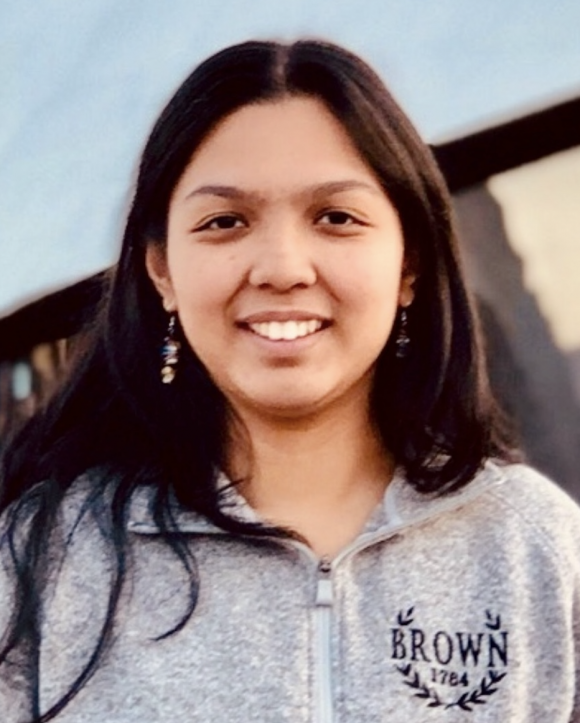 Huma Ramazan Ali '22 is a double-concentrator in Middle East and South Asian Studies from Québec, Canada. Her interests include Persian literature and advocacy for Afghanistan. Her senior capstone project is titled Tajik-Pamiris and the breakdown of the Afghan-Tajik border: The Power of Imagination in Resisting the Grip of the Tajik-State. Following her graduation, Huma will return home as she dearly misses her mother's Afghan food and her father's jokes. Huma will also continue campaigning for a socialist-green party to be appointed for the first time in the province’s upcoming elections.